Inpatients at Charité are currently permitted to receive one visitor per day. Critically ill patients are expressly exempt from such restrictions. Patients may receive visitors provided they do not show any respiratory symptoms. These measures are intended to protect both patients and staff.

Charité is one of the largest university hospitals in Europe. All of our clinical care, research and teaching is delivered by physicians and researchers of the highest international standard. Charité proudly lays claim to more than half of all German Nobel Prize winners in Physiology or Medicine, including Emil von Behring, Robert Koch, and Paul Ehrlich. Charité is internationally renowned for its excellence in teaching and training.  Charité – Universitätsmedizin Berlin represents a single medical faculty, which serves both Humboldt Universität zu Berlin and Freie Universität Berlin.  Charité extends over four campuses, and has close to 100 different Departments and Institutes, which make up a total of 17 different CharitéCenters.  Having marked its 300-year anniversary in 2010, Charité is now one of the largest employers in Berlin, employing 15,500 staff (or 18,700 if including its subsidiaries), and with a total annual turnover of €2.0 billion. 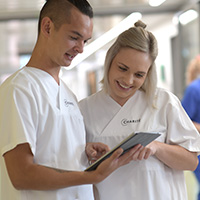 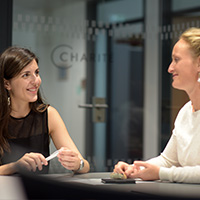 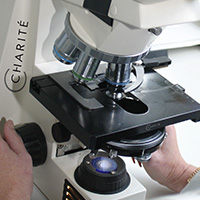 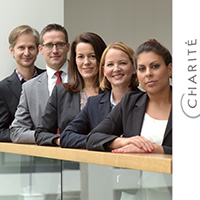 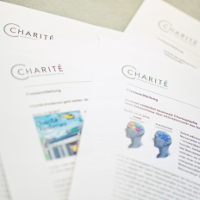 Targeting the treatment of autoimmune diseases

Platform for AI in diagnostic services 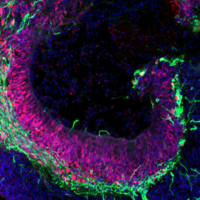 Please note that information regarding planned events may change at short notice.

In accordance with the "Ordinance on Measures to Contain the Spread of the Novel Coronavirus SARS-CoV-2 in Berlin" many events will be cancelled. Please contact event organizers to find out whether an event will be held in digital format. 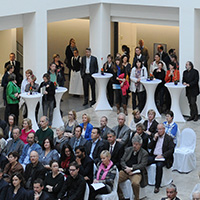